New York (October 1, 2020) – At the National Organization on Disability (NOD)’s Annual Forum, entitled “ADA at 30: What’s Next”, 68 companies were honored as 2020 NOD Leading Disability Employers.  Now in its sixth year, the NOD Leading Disability Employer Seal recognizes companies that demonstrate exemplary employment practices for people with disabilities. This annual recognition is designed to commend those organizations that are leading the way in disability hiring and to encourage other companies to tap into the many benefits of hiring talent with disabilities, including strong consumer preference for companies that employ individuals with disabilities and greater employee engagement across the workforce.

“America’s success in the world depends on how well we inspire and put to use the talents and energies of every person in this country,” said NOD Chairman Governor Tom Ridge.  “It was the vision of President George H.W. Bush, who signed the ADA into law, that no ability is to be wasted and that everyone has a full and equal chance to play a part in our national progress. We at NOD remain committed to seeing that vision fulfilled by working closely with corporate America to help them achieve their disability inclusion goals. These 68 organizations certainly have stepped up and are doing just that, and we applaud their leadership and thank them for their commitment to hiring people with disabilities.”

The 2020 NOD Leading Disability Employers are:

The NOD Leading Disability Employer Seal is awarded based on data provided by companies in response to the NOD Disability Employment Tracker™, a free and confidential assessment that benchmarks companies’ disability inclusion programs in the following areas:

While the Tracker is confidential, organizations may opt to be considered for the NOD Leading Disability Employer Seal. Responses are scored, taking into account both disability employment practices and performance. Scoring prioritizes practices that are associated with increased disability employment outcomes over time, and companies receive additional points based on the percentage of people with disabilities in their workforce.

NEW YORK (September 30, 2020) – Today, more than 300 diversity and inclusion leaders from global companies attended the National Organization on Disability’s (NOD) Annual Forum presented by platinum-level sponsors Prudential Financial, Spectrum and Target. The inspiring two-hour webcast entitled, “ADA at 30: What’s Next?”, addressed the challenges and opportunities of building a more disability inclusive society in the midst of the global pandemic and the fight for social and economic justice in our country.

The program paid homage to the activists, officials and allies who enacted the ADA and its promise of equality, and those who fulfilled that legacy by breaking down barriers for Americans with disabilities, especially in the workforce.  Leaders of yesterday and today examined progress made in increasing disability employment and barriers to employment that still remain. The forum, emceed by actors and disability advocates Danny Woodburn (Seinfeld) and Robert David Hall (CSI: Crime Scene Investigation), featured an influential group of speakers and topics including:

“I applaud all of the companies who participated in NOD’s Annual Forum as they are making a purposeful and laudatory commitment to hiring people with disabilities and creating an inclusive workplace that allows all people to thrive,” said NOD Chairman Governor Tom Ridge. “While we owe a great deal to the activists that sparked the disability rights movement, actually fulfilling the promise of the ADA requires all of us to do our part. Business and community leaders must continue to come together, as we are doing right now, to reaffirm their belief in and commitment to a truly inclusive workforce and a truly inclusive America.”

To see current and past winners of the NOD Leading Disability Employer seal, visit www.NOD.org/seal.

To be considered for the 2021 NOD Leading Disability Employer seal, companies must complete the free and confidential Disability Employment Tracker assessment during the qualifying window. For more information and to sign up, visit www.NOD.org/tracker. 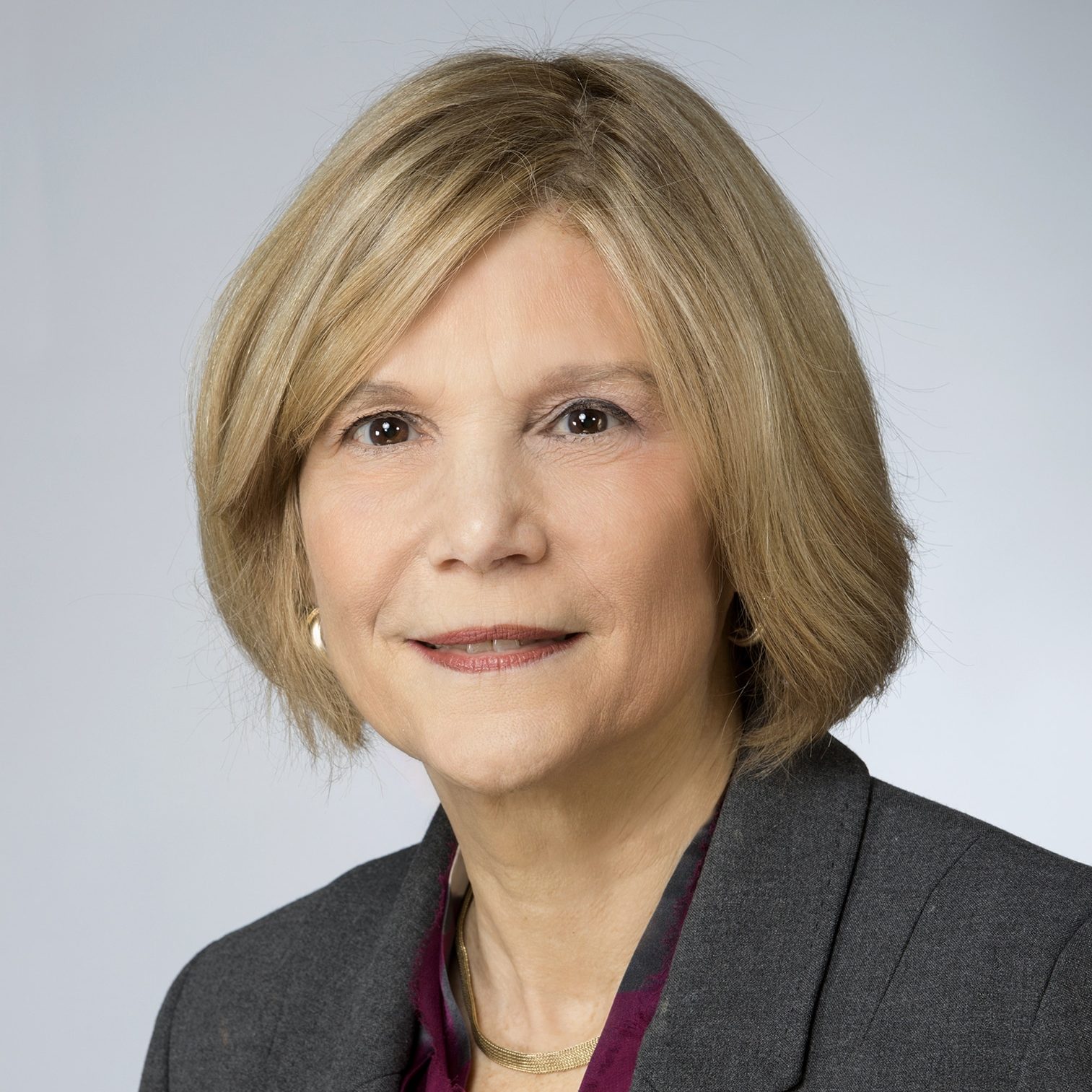 As cooler days prevail, I can’t help but think about endings and beginnings.

Of course, there is the end of summer fast approaching, which means the beginning of fall. But in this, the strangest, in many cases direst of years, I am struck by how beginnings and endings are taking on new meaning.

Take the upcoming Labor Day holiday for example. At its essence it represents a tribute to the end of unfair labor practices and beginning of the social and economic achievements of American workers. But, as never before, we see that prosperity is not universal, especially for people with disabilities.

The hovering dark clouds of our economy during the pandemic have meant more and more people with disabilities are out of work and struggling to find employment.

These are harsh numbers and cause for concern. But I believe there is a good chance COVID-19 may just be the beginning of a way to level the playing field for people with disabilities. Telework is an idea people with disabilities have promoted for decades with limited success, saying we could be successful if we just had the right accommodations. We were met with denials like “our company needs someone in the office fulltime for the best staff collaboration.” That response is out the window in 2020.

At the National Organization on Disability we know that to be true and we help companies understand where they stand with their disability inclusion through our Disability Employment Tracker, a free and confidential assessment and scorecard benchmarking a company’s performance.

On staff, employees with disabilities make a difference. As many as 75 percent of us (compared with 61 percent of employees without disabilities) have ideas that would drive value for our companies. Nearly half of these ideas would serve the disability market, according to the Harvard Business Review.

Our ideas can help create a can’t-be-ignored customer base. The consumer spending of people with disabilities is nearly a trillion dollars annually, and provides an opportunity for companies to capitalize on an additional 20 percent of the market share.

These are important issues to consider. And on Labor Days to come, I hope we can look back and see that during this unprecedented time, there was both an end to the unfair exclusion of people with disabilities who want to work and the beginning of universal accommodations and accessibility that allows everyone to be a successful part of the workforce.

August 28, 2020 – When the pandemic hit, the old rules went out the window. What rules will stay broken when things go back to normal? NPR’s Planet Money asked NOD President Carol Glazer to weigh in.

This podcast was originally posted on NPR.org.