Like John Fetterman, I suffered a stroke. Watching him isn’t ‘painful’ – it’s inspiring. 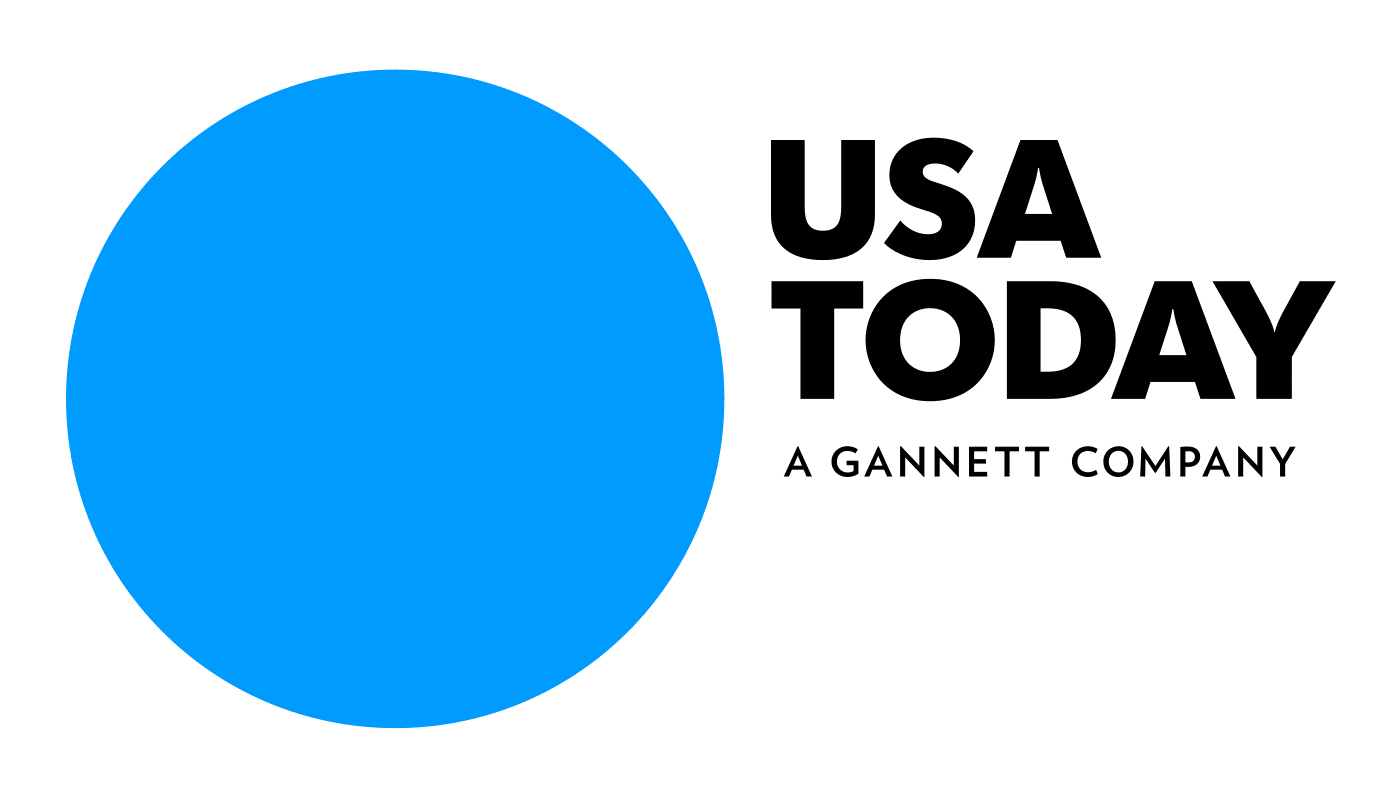 His performance was a courageous example of a person rising above, willing to suffer indignities from people trying to take advantage of his disability as well as simply cruel and ignorant people.

Luke Visconti, Opinion contributor
I was completely ignorant about strokes and stroke recovery – until I had one at age 54.

I had no precedent conditions. My stroke – not unlike the one suffered by Pennsylvania Senate candidate John Fetterman five months ago – came out of the blue.

Living in Florida, I can’t say I have been closely tracking Fetterman’s brave campaign against celebrity doctor Mehmet Oz. But I sure took notice last week of their first televised debate and the shameful way the Oz campaign – and many of those who support him – have belittled and bullied Fetterman.

I learned that Oz’s senior communications adviser has said, “If John Fetterman had ever eaten a vegetable in his life, then maybe he wouldn’t have had a major stroke and wouldn’t be in the position of having to lie about it constantly.”

I’ve also learned that his campaign, upon Fetterman initially declining to debate Oz in September as he worked to regain his ability to speak with authority, released what is clearly a mocking list of concessions they would make to get Fetterman to debate. It’s shameful.

Fetterman is stronger than most

As I watched Fetterman’s debate performance, I did so with great pride and admiration.

Pennsylvania Lt. Gov. Fetterman is clearly stronger than most people. Average people are often crushed by the circumstances he’s fighting to rise above. I don’t think it was “painful” to watch him in his debate, as some have suggested. It was a courageous example of a person rising above an obstacle in his path, willing to suffer indignities from people trying to take advantage of his disability as well as simply cruel and ignorant people.

Equating an auditory processing disorder, or what others might describe as aphasia, with a lack of intelligence or cognition is commonplace and bigotry. This type of bullying cannot be accepted. The fact that anyone would leverage a widely held misconception for political gain, especially a medical doctor, is disgusting.

The sad truth is that ignorant criticism of Fetterman’s disabilities are bound to intimidate others with disabilities. The loss of their productivity already has a demonstrable impact on our gross domestic product. People with disabilities have the lowest labor participation rate of any group.

Inhospitable work environments, transit and building facilities as well as belittling or bullying people with disabilities cause low labor participation rates of people with disabilities. It also destabilizes families. Gaining an advantage by expressing an “opinion” borne of ignorance (purposeful or not) is not harmless – it’s cruel and inexcusable.

It takes hard work to overcome a stroke, especially if there are visible signs and/or pain. It’s not hard to imagine why many people give up, and indeed, half of stroke survivors don’t return to work.

With almost 200,000 Americans under 65 having a stroke every year, this is not only a tragedy for those people and their families; it’s a major economic problem.

John Fetterman has demonstrated himself to be a fighter – a man with courage, drive and a remarkable lack of self-pity. He also must have a great support system around him, especially a supportive and loving family. I couldn’t have come back without my family, especially my wife, and my then chief operating officer, who is now my CEO.

No matter how one feels about his political opinions, I think having leaders who have overcome substantial challenges with enough humility to expose themselves to public scrutiny encourage and embolden others who face challenges. Even if the Senate candidate doesn’t win on Nov. 8, Pennsylvanians should be proud of Lt. Gov. Fetterman – a leader with grit.

People have told me that I’m a nicer person since my stroke. I certainly know I’m more perceptive and empathetic. Don’t we all need more empathy?

Luke Visconti, the founder of DiversityInc., is chairman of the National Organization on Disability.