Many Parents May Have To Stop Working Entirely If Schools Don’t Reopen, Goldman Sachs Says 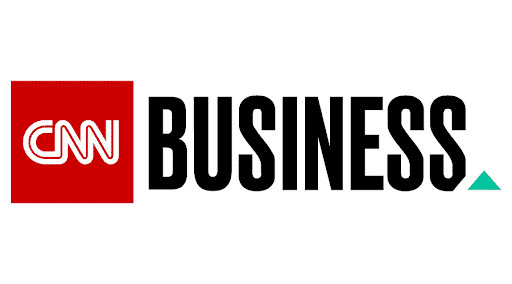 The new school year is just around the corner and parents and teachers are fretting about returning to the classroom during the pandemic. Economists are worried, too, because a lack of childcare could damage America’s recovery.

Single parents, parents with young children and parents who can’t work from home are the groups most at risk to stop working entirely because they have no child care, said Goldman Sachs (GS) economists David Choi and Joseph Briggs in a note to clients on Tuesday.
Nearly a third of the pre-pandemic US labor force has kids at home, and about 15% of the work force falls into at least two of those three risk categories above, Choi and Briggs said. That totals about 24 million people.
Since May, some 7 million people per week have not worked because they didn’t have access to childcare, according to data from the Census Household Pulse Survey, a number that accounts for about 14% of virus-related reasons for missing working.
Historically, childcare policies have affected people’s participation in the labor force and, unfortunately, women are more affected by it than men. While the gender split in the US labor force was roughly 50:50 women and men late last year, Covid could tilt the scales back in favor of men.
Long story short, it’s bad for the recovery if parents are forced to stop working to care for their kids. America lost more than 20 million jobs in March and April due to the pandemic lockdown, but the labor market has been recovering since hitting that trough. Reopening schools is also about more than childcare.
While the employment of teachers is back to its pre-Covid levels, schools employ plenty of additional staff, such as cafeteria and custodial workers, who can only return to their jobs once schools reopen. And if support staff don’t, that could drag the unemployment rate by some 0.2 percentage points, the Goldman economists said.
The spring shutdown in the education sector alone shaved 2.2 percentage points off annualized economic growth in the second quarter of the year, Choi and Briggs added.
For students, learning from home may also have plenty of long-run effects, including lower-quality education, a lack of development in social skills and food insecurity for kids reliant on school lunches. All of that can translate into worsening income and educational inequality later in life.
All that considered, the argument to reopen schools seems strong, especially because preliminary evidence suggests younger children are less likely to transmit Covid-19. That is why some countries have managed to reopen schools without triggering a spike in infections.
But the countries that have succeeded at that so far also had less virus spread to begin with, the Goldman economists cautioned. The lesson seems to be that the reopening of schools has to be done with a lot of caution and discipline.
States across the US are currently experiencing the virus at different rates. While cases the Northeast peaked early, Southern states, for example, are battling very high infection rates now, making it much riskier there to reopen schools.