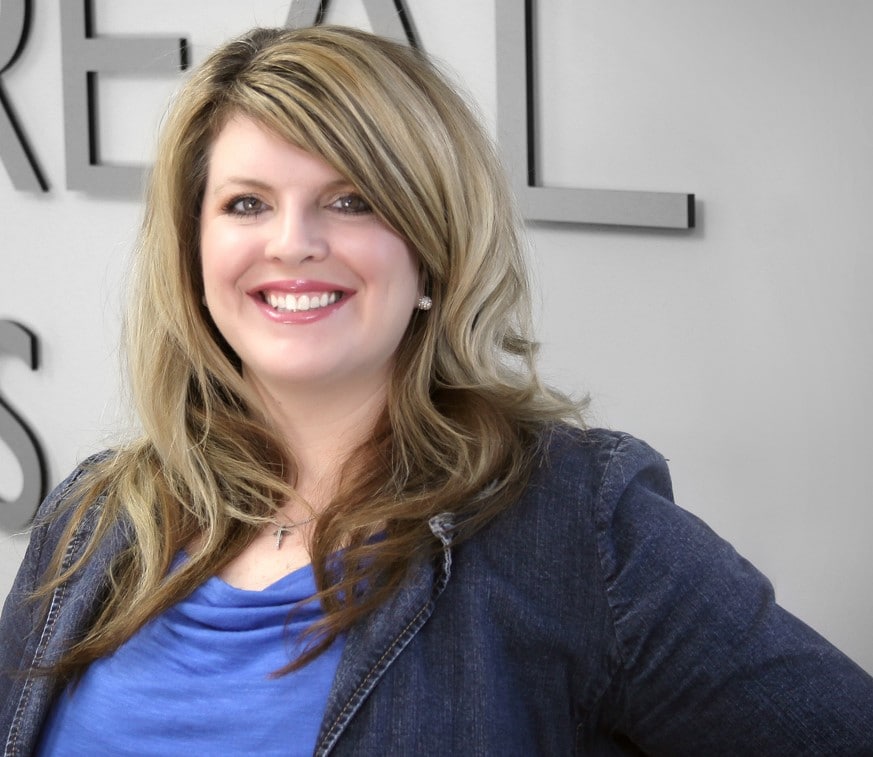 Cassie poses at a L'Oreal facility

It was October 2016 when I left an important management meeting for the first time in front of my new senior management.  During the meeting, I had asked them to repeat themselves three times on six different occasions.  I remember thinking to myself, “They must think I’m an idiot!”  I replayed the scenario over and over in my mind hearing unspoken comments: “What is she, dumb?” “Is she trying not to answer the question?” “Does she not know her business?”  Of course, no one said any of that, but I was sure that’s what they were thinking.

The more I thought about it, the more I worked myself up into a panic, and realized I needed to find a solution.  I had been struggling with my hearing for over ten years.  For the last eight, I had worn a hearing aid and ignored the fact that my hearing was getting worse.  Although I had become quite skilled at reading lips and making a concerted effort to listen to what was being said, I realized I was guessing more and more at what I thought I heard.  This meeting was pivotal for me and even though no one may have noticed, I was embarrassed for the first time.

Not long after that, a video campaign called “Breaking the Silence” that described the benefits of disclosure was broadcast on the L’Oréal Internal Portal and Screensaver.  This campaign resonated with me, and I decided that I would “check the box” acknowledging I had a disability—even though before that day I had not ever considered hearing loss a disability.

When my youngest child saw my new hearing device he was very inquisitive and wanted to “try out” how much I could hear.  He ran into another room and whispered something, then shouted “Mom, what did I say?”  I told him that he had said “I love you mom” and he burst into tears Cassie Liverance VP Physical Distribution, Operations Americas, L'Oréal USA

One of the outcomes of my disclosure was that the Company, which has supported me in many ways, changed its medical benefits to cover the hearing needs of employees.  Before I spoke up, hearing aids were not a part of our benefits package (reimbursable or covered).  The devices can be very costly; I personally changed hearing aids 3 different times in eight years, with the costs increasing each time.  In 2018, after I spoke up, I was excited to “hear” the company had adjusted the medical benefits to include hearing aids and devices.

As VP of Distribution, I lead a team of 500 people to deliver $3.2 billion in goods across 10 consumer goods categories and 4 divisions. Being able to communicate effectively with my team is essential. But L’Oréal’s support has also been invaluable outside of work. When my youngest child saw my new hearing device he was very inquisitive and wanted to “try out” how much I could hear.  He ran into another room and whispered something, then shouted “Mom, what did I say?”  I told him that he had said “I love you mom” and he burst into tears – and at that moment I knew how much L’Oréal’s had provided for me.  All because I felt empowered to speak up about my disability.

How else has my disclosure helped?  I no longer feel embarrassed to ask people to repeat themselves.  I don’t hesitate to take a seat in meetings where I can hear better so that I can participate without guessing.  And I feel empowered to ask people to walk on my left so that we can walk and talk as we go to lunch. I feel free.